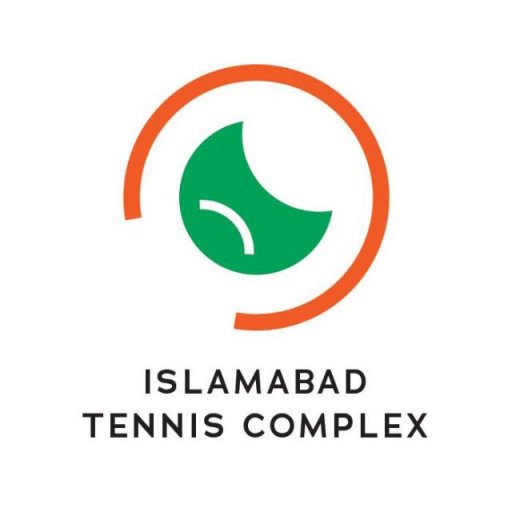 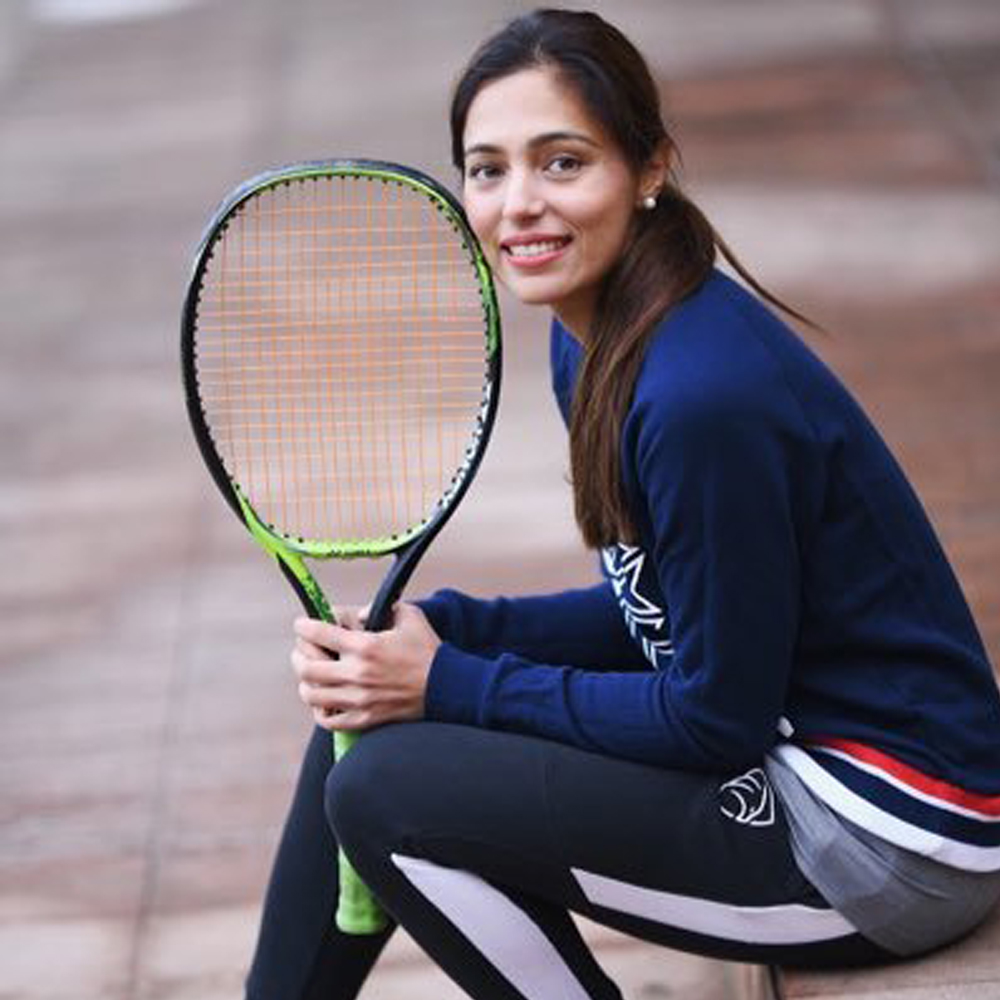 She is a talented player who has won Pakistan national titles on clay, hard, and grass ground. She has won a record number of National Rankings Ladies’ Singles Titles, trained by her father and coach Mr. Mahboob Khan.

Between 2002-2004 she won multiple junior National titles. Her first breakthrough came in the summer of 2004 when she won her First Ladies’ National Championship in Islamabad. Next year she became the youngest player ever to become Pakistan no. 1 at a young age of fifteen. In 2008, she was the only Tennis Champion who was awarded the National Youth Award by the then Prime Minister of Pakistan. In 2010, she became the first  Pakistani female tennis player to qualify for the main draw of an ITF tournament

In 2011, she signed to play for the tennis team of the University of New Mexico. Later on Ms. Khan transferred to play for James Madison University in Virginia, where she played for four years and graduated in 2015. After returning to Pakistan, she also started her own tennis show on PTV Sports which allowed her to understand the game from a different perspective. Tennis has presented her with countless opportunities and opened many doors for her. It taught her resilience, and patience – qualities that she benefitted from on and off the court. Sarah chased her dream, to become the best tennis player in the country and she achieved it with her perseverance, discipline and hardwork. She is a role model for millions of girls in Pakistan as she paved the way for them to follow their dreams in pursuit of achieving glory.

She called her career path an “unconventional” one when she looked back to the last eighteen years of her sportswoman ship. The reason she shared is the social boundaries provided to a female in our society, according to her she lived an unorthodox life and was not aware of it while passing through this phase, she thanked her parents and particularly Mr. Mehboob khan a tennis coach.

Management Committee of the Benazir Bhutto Shaheed National Tennis Championship and Islamabad Tennis Complex paying rich tribute to Ms. Sarah Mahboob Khan for her achievements in the game of Tennis despite all the societal challenges. She is a true ambassador of the game. 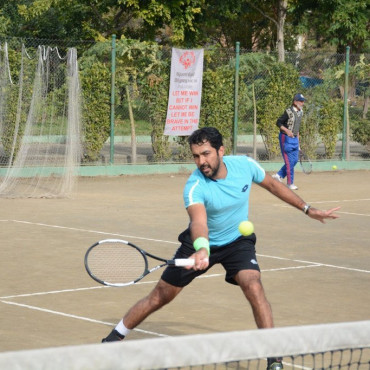 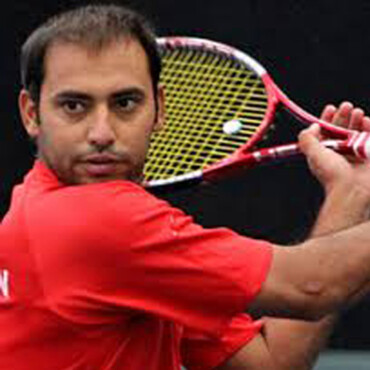 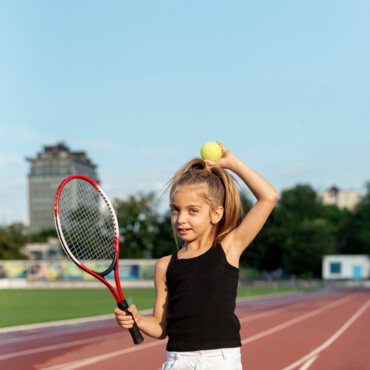